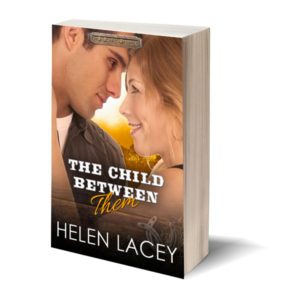 miling Holly Berrigan for six long months, even though she has a way of getting his attention. But he has no intention of replacing the wife he’d loved and lost. Until everything changes—after one incredible night in her bed, Holly is having his baby! Now Marshall is facing fatherhood and a second chance at love. But only if he has the courage to take it.