Joley McBride had no interest in Nate Garrigan…even though he’d made it crystal clear that he wanted her. The rich and handsome rancher was the kind of man she’d sworn off years ago. But now, part of her beloved flying school was in his hands and Joley would do anything to get it 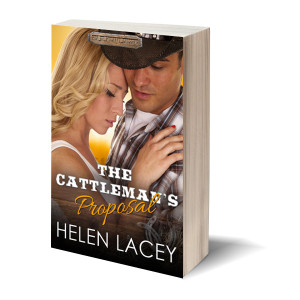 back—including agree to his arrogant demand that she spend a month on his isolated cattle property.

Still feeling the sting of a bitter divorce, Nate knew what he wanted—a wife, children and a life void of any romantic nonsense. And he wanted it with the spirited and beautiful Joley McBride. With the help of a little blackmail, he might just get it. Only, he hadn’t anticipated that Joley would challenge his logical approach to relationships and unexpectedly touch his toughened heart.

The Child Between Them 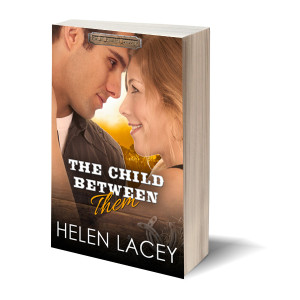 Reclusive widower Marshall Harris has tried to ignore the always smiling Holly Berrigan for six long months, even though she has a way of getting his attention. But he has no intention of replacing the wife he’d loved and lost. Until everything changes—after one incredible night in her bed, Holly is having his baby! Now Marshall is facing fatherhood and a second chance at love. But only if he has the courage to take it.

Her One And Only 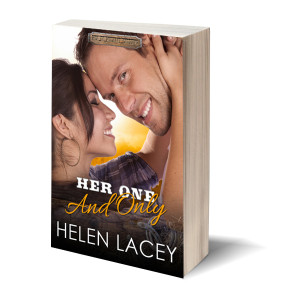 Veterinarian and all-round great guy, Sam Beckett, is definitely over Jesse Redmond. Five years ago she left him and Mulhany Crossing and the life they’d planned together. In fact, she’d left the day before their wedding! But now she’s back and Sam is determined to never forgive her. However, when her beloved horse is injured, Jesse calls Sam and he’s forced to face her again. The last thing he wants to do is to help the woman who left him at the altar and broke his heart.

Jesse has no illusions about Sam. He hates her. She hurt and humiliated him five years ago and she will never be able to make him understand why she had to leave. They were over. At least, that’s what she thinks. But fate, it seems, has other ideas.

The Taming Of Levi Miller 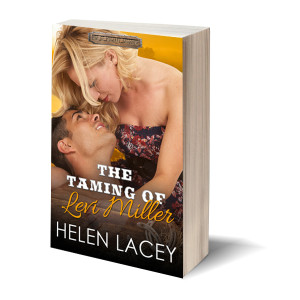 Ex-rodeo champion Levi Miller has a reputation for fast women, fast cars and more than his share of bar fights. When forced to do community service after a brush with the law, Levi ends up at Serenity Farm, a camp for troubled kids. Easy time, he thinks. Until he meets counselor and former nun Julie Ward. The no nonsense, charm-proof blond sees right through him…and soon becomes his undoing.

Julie is determined that super-sexy, super bad-boy Levi won’t get under her skin, into her heart, or into her bed! But add into the mix a meddling grandfather, a bar-room wager and a troublesome alpaca named Nobby, and Julie soon discovers that the bad-boy she dislikes, is the best man she had ever known!